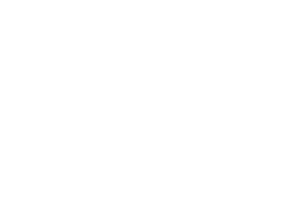 I met Tia in a small wood somewhere near Chorley in Lancashire. The sky was overcast and the first shot on the left here, was taken just as the cloud burst.

Fortunastly the rain didnt last long and we continued to take some great images.

Tia’s owner had already taken her for an hours excersise but she was still overflowing with energy so we tried an action shot too.

She would run and do anything for her red ball so we jusr had to include it in a few of the pictures.

This website uses cookies to improve your experience while you navigate through the website. Out of these cookies, the cookies that are categorized as necessary are stored on your browser as they are essential for the working of basic functionalities of the website. We also use third-party cookies that help us analyze and understand how you use this website. These cookies will be stored in your browser only with your consent. You also have the option to opt-out of these cookies. But opting out of some of these cookies may have an effect on your browsing experience.
Necessary Always Enabled
Necessary cookies are absolutely essential for the website to function properly. This category only includes cookies that ensures basic functionalities and security features of the website. These cookies do not store any personal information.
Non-necessary
Any cookies that may not be particularly necessary for the website to function and is used specifically to collect user personal data via analytics, ads, other embedded contents are termed as non-necessary cookies. It is mandatory to procure user consent prior to running these cookies on your website.
SAVE & ACCEPT